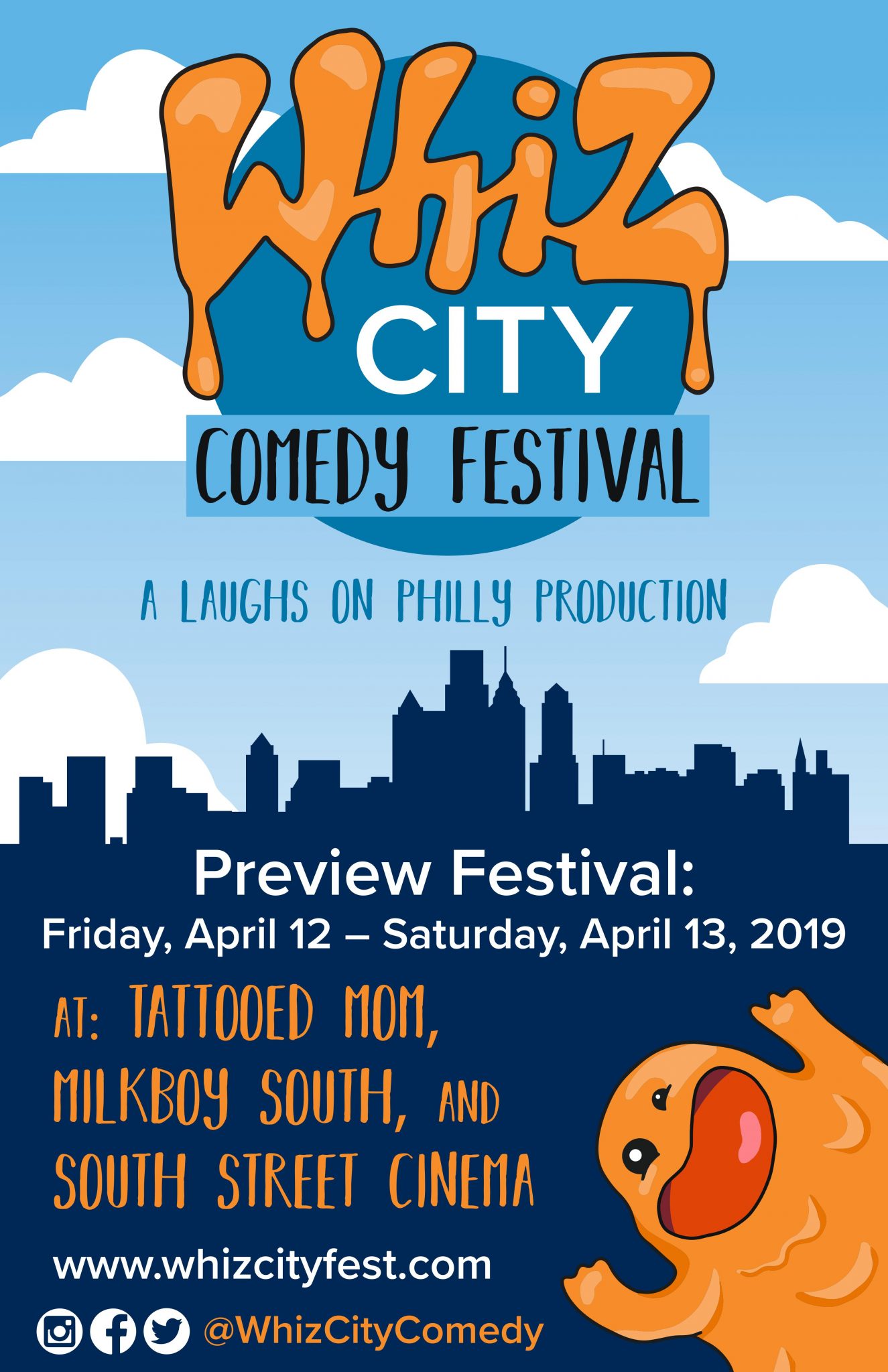 The Whiz City Comedy Festival Preview is a two-day comedy spectacular with live comedy performances at Tattooed Mom, MilkBoy South Street, and South Street Cinema, brought to you by the folks behind Tattooed Momedy & Laughs On Philly!

LOP CREW SHOWCASE 1:00PM – 2:00PM:
Get brunch with the crew behind Tattooed Momedy, Laughs On Philly, and the Whiz City Comedy Festival because we do comedy, too!

MOM’S MIC 2:30PM – 3:30PM:
All this comedy making you want to give it a go? Cool! Come test your chops and be part of the festival at this special one-off open mic – 4-minute sets, lottery! 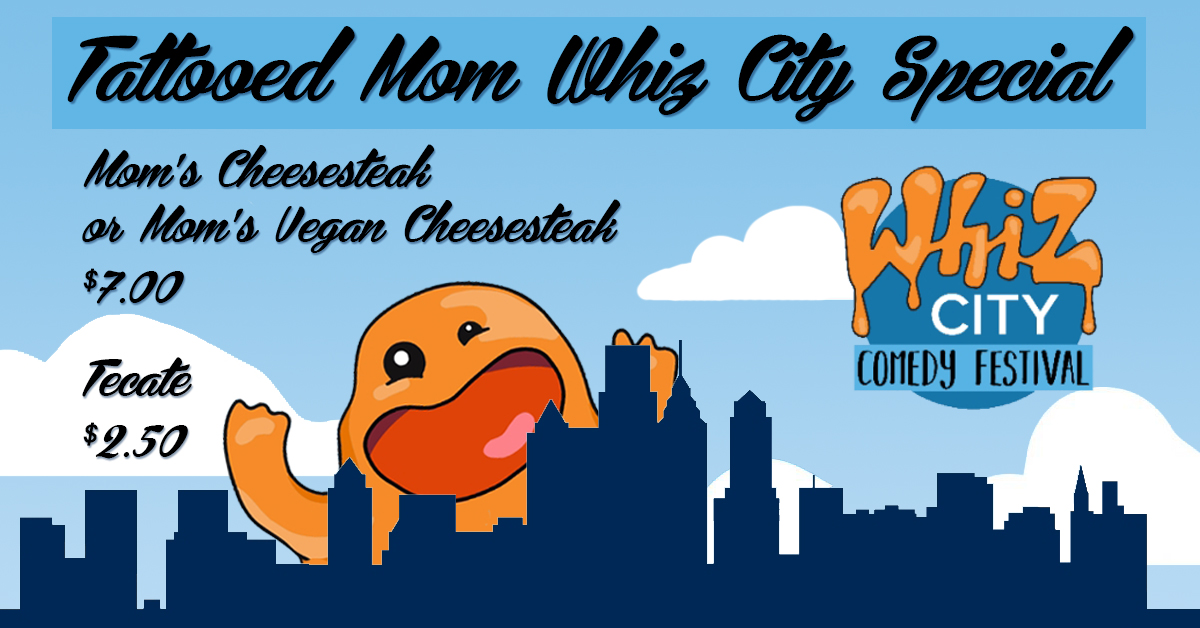 Want to see more from the Whiz City Comedy Festival? Check out their Opening Night Showcase at Tattooed Mom on Friday, April 12th!