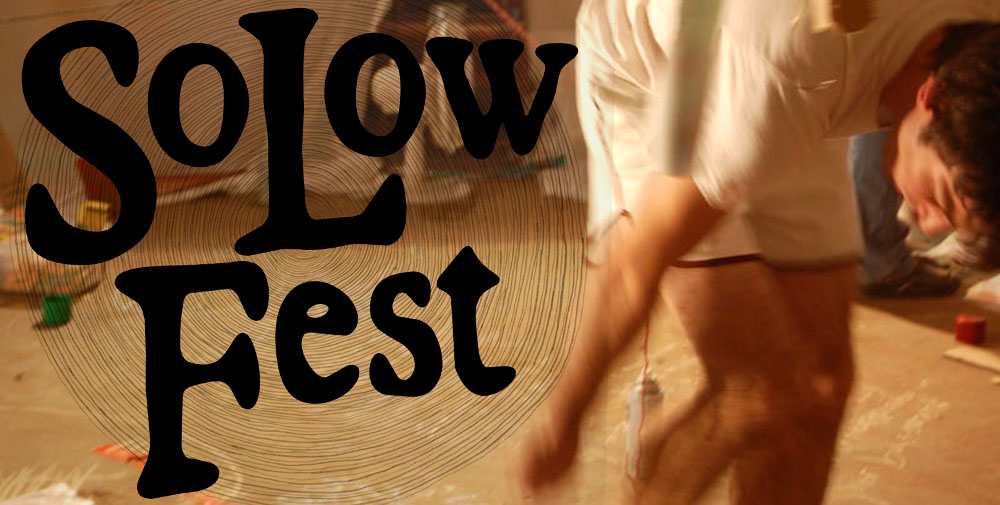 This is the official launch party for the 8th annual SoLow Fest!  As a do-it yourself theatre festival, SoLow Fest is dedicated to new, experimental work focusing on solo performance with low-maintenance and low-stress.  This year it runs from June 15-25.

Preview some sneak peaks of the performances in the festival, then grab a cold beer and mingle with the performers.

7PM- Hangouts! Bring your postcards (or your buttons or your post-its) with info written on them, and lets all trade.
8PM- Show Sneak Peaks!—- previews of works that are in SoLow Fest!!
9PM-Hangouts continued- get to know each other, and get ready for another great festival!!

$4 Hamburgers & Vegan Burgers until midnight (try our Burger of the Month!)
$2 Narragansett Lager Tall Boys all day
Half off all drafts 5-7 & 10-11pm