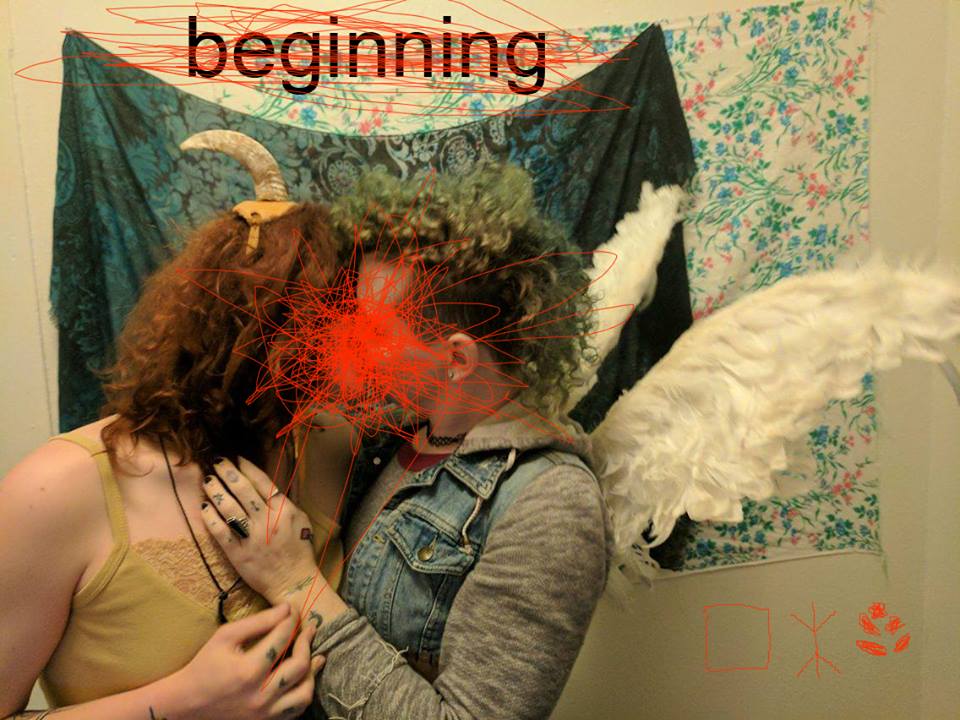 Join Moss Angel Witchmonstr on her only Philadelphia stop as she tours in support of her phenomenal new book, Sea-Witch v.1 (May She Lay Us Waste). She’ll be joined by Colette Arrand, who also has a new book, Hold Me Gorilla Monsoon. Three other trans writers – Raquel Salas Rivera, Prairie M. Faul, and Barry Grass – will be reading,

Doors at 7pm, readings at 8pm.

50¢ pierogi from noon – 10pm
Half off all drafts 5-7 & 10-11pm
Moss Angel is a trans writer, artist, sorceress and musician living in Oregon. She is author of four books, most recently Sea-Witch v.1.

Colette Arrand is a transsexual poet from Detroit, Michigan. She is the founding editor of The Wanderer and the author of HOLD ME GORILLA MONSOON, which was released in 2017.

Prairie M. Faul is a Cajun poet and flagrant transsexual currently writing and writhing in New Orleans. She is the author of Burnt Sugarcane (GloWorm 2017).

Barry Grass is a trans writer and the Nonfiction Editor for Sundog Lit. They are originally from Kansas City, got their MFA in Tuscaloosa, and now lives & teaches writing in Philadelphia. Their essays appear in The Normal School, BOAAT, Bedfellows, Hobart, and Sonora Review, among other publications. Check out their tweets about pro wrestling and leftist politics at @thebgrass.