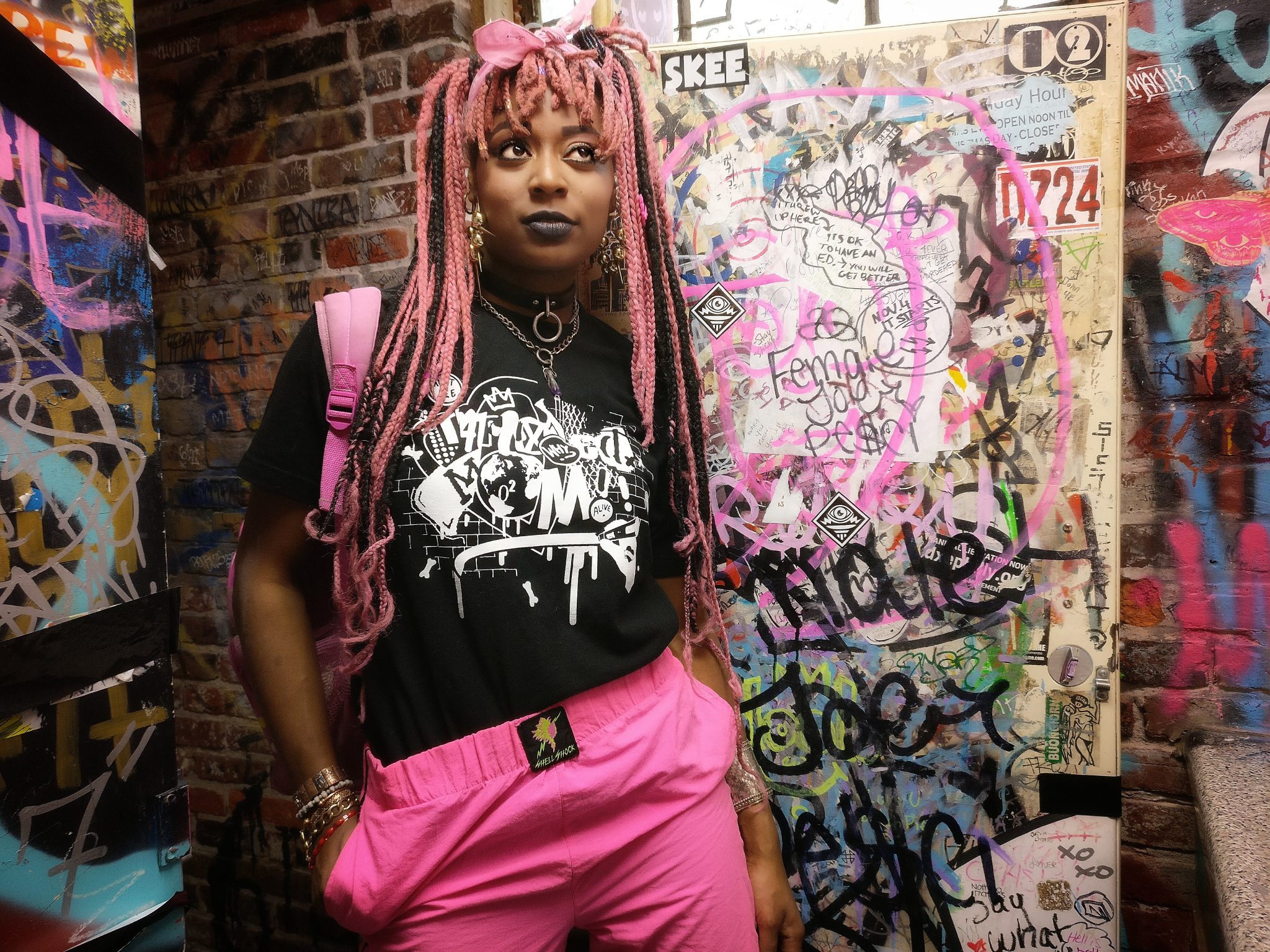 We’ve invited some of the talented folks who make Mom’s & the city of Philadelphia beautiful to help celebrate our 21st year with specially commissioned tee shirt designs. The fourth edition in our Anniversary Artist Series tees is by NTEL of the internationally famous AIDS Crew. The world is lucky to have received the Ab5trACT NT3Ligents of his intergalactic transmissions through art, design, graffiti & (sub)culture.

We’re stoked beyond words to be able to share this new piece of his wearable art with you.

We sent smoke signals to ask NTEL how his design was inspired by his vision of Tattooed Mom:

I hope this letter finds you well.  I am good, but the Battle rages on.  It has been raining for 3 Weeks, and I fear the worst for our Captain.  We fight on despite.  My thoughts of you keep me Strong, and the distraction of drawing up the Artwork for you was very welcome and refreshing.  I hope you received the package, in order.

Speaking of, I remember one of the first times ever being in your place, Tattooed Mom’s.  It was almost 20 years ago.  I was underage, and fresh to the States from Europe with very little companionship or guidance.  T-Mom’s had a reputation that preceded herself, and you always told me to stay away.  She had long been an establishment known for Food, Music, Culture, and Art, before I moved to America, so it was one of the first places I visited on one of my first trips to Philadelphia, despite your warnings of course.  The feeling was deep, and overwhelming, and one could get a sense of her History and long-beating pulse.  I was glad I took the risk to sneak in, because it was humbling and eye-opening.  Sometimes Mother’s don’t know best, huh?

Now, almost 20 years later, I am equally humbled and honoured that you asked me to create one of Tattooed Mom’s Limited Edition Artist Series 21th Anniversary T-Shirts.  My, how crazy Life is.  Upon approaching the concept, I wanted to show you how much I love you, Mom, and pay homage to Tattooed Mom’s History, while showing tribute to classic Black + White Rock n’ Roll style Streetwear, but also maintaining some Modern Graffiti influenced funk.  I think we achieved those goals.

Before I say bye and return to my post, Mom, I would like to ask you to give special thank you and hugs to Robert, my good friend Noah, and the rest of Mom’s Children and Family…. and though we have not seen each other since I was born… Thank you too, Tattooed Mom.  I love you.  I hope we did ya proud!

The NTEL x TMoms 21st Anniversary tee shirt will be released on April 9th. Available in a white design on a black tee in a full range of sizes. Limited edition run, so don’t sleep! 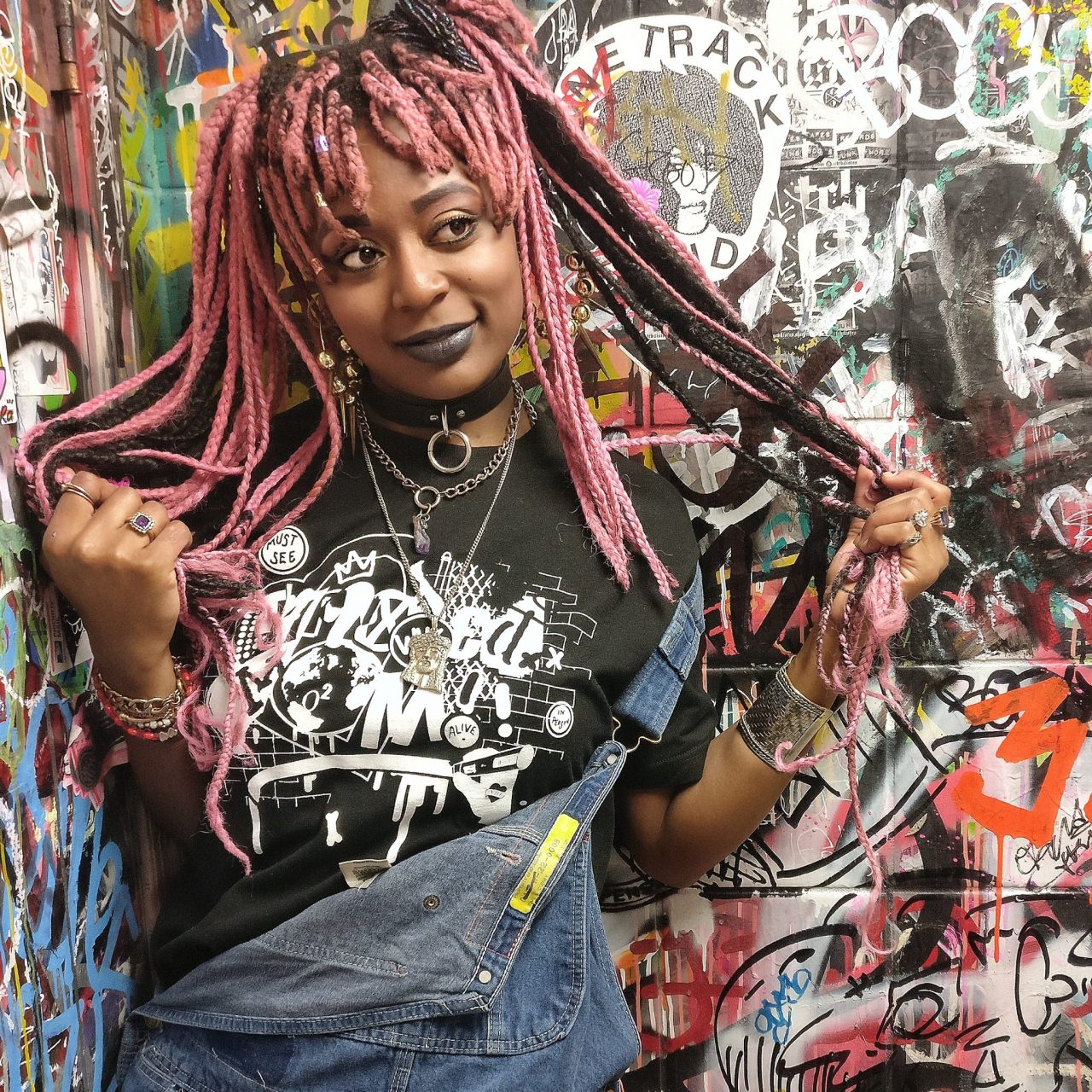