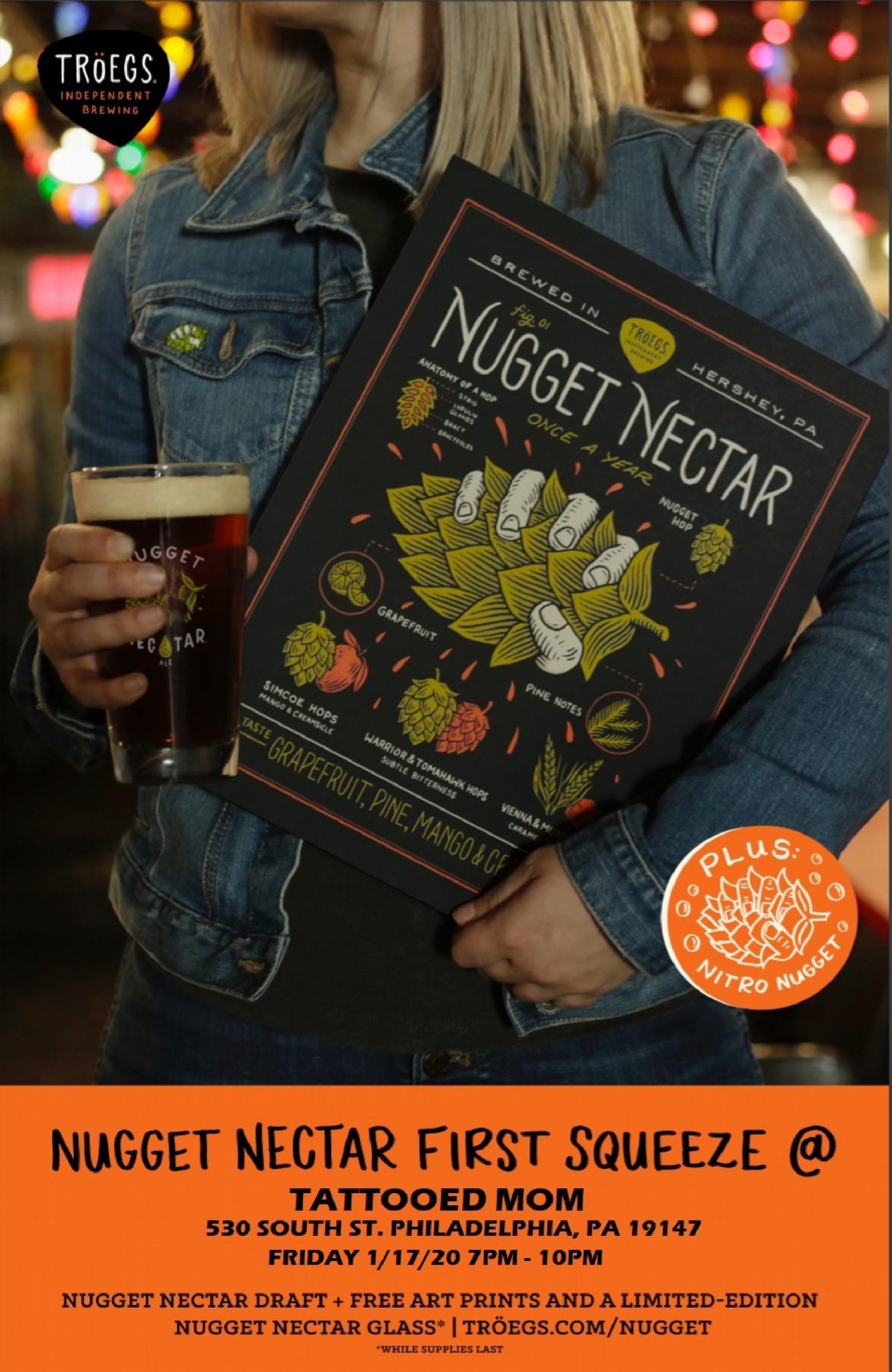 Don’t miss out on Philly’s “first squeeze” of Nugget Nectar! Brought to you by Tröegs Independent Brewing & Tattooed Mom!

ABOUT NUGGET NECTAR:
Once a year, as the new hop harvest arrives at Tröegs, we blend super-fresh Nugget, Palisade and Simcoe hops into this Imperial Amber Ale. Excessively dry-hopped, Nugget Nectar is an explosion of pine, resin and mango. Nugget Nectar drops at the brewery and in Central PA beginning Monday, December 30 followed by all other markets in the coming weeks.

Join us for a happy hour beer release from 7-8pm on Thursday, 9/26, featuring a selection of Lord Hobo draft beers & an exclusive Doomsauce tap⁠! This is the first time Doomsauce will be available on tap in Philadelphia, so don’t miss out on your very own pint glass of DOOM.

Enjoy this event with our Pierogi Thursday specials:
50¢ vegan potato & onion pierogi from noon-10pm
plus half price drafts before & after the event from 5-7pm & 10-11pm! 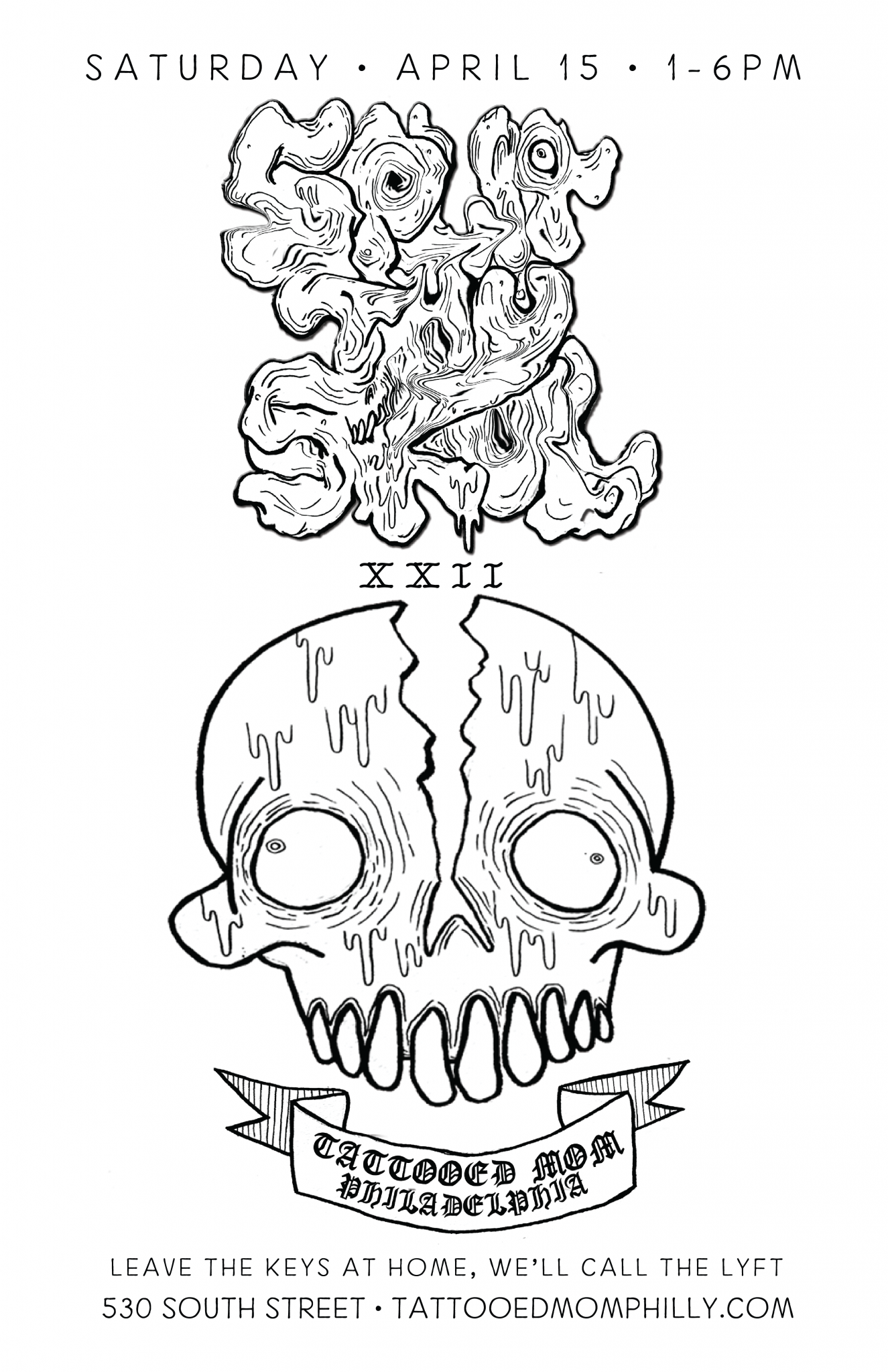