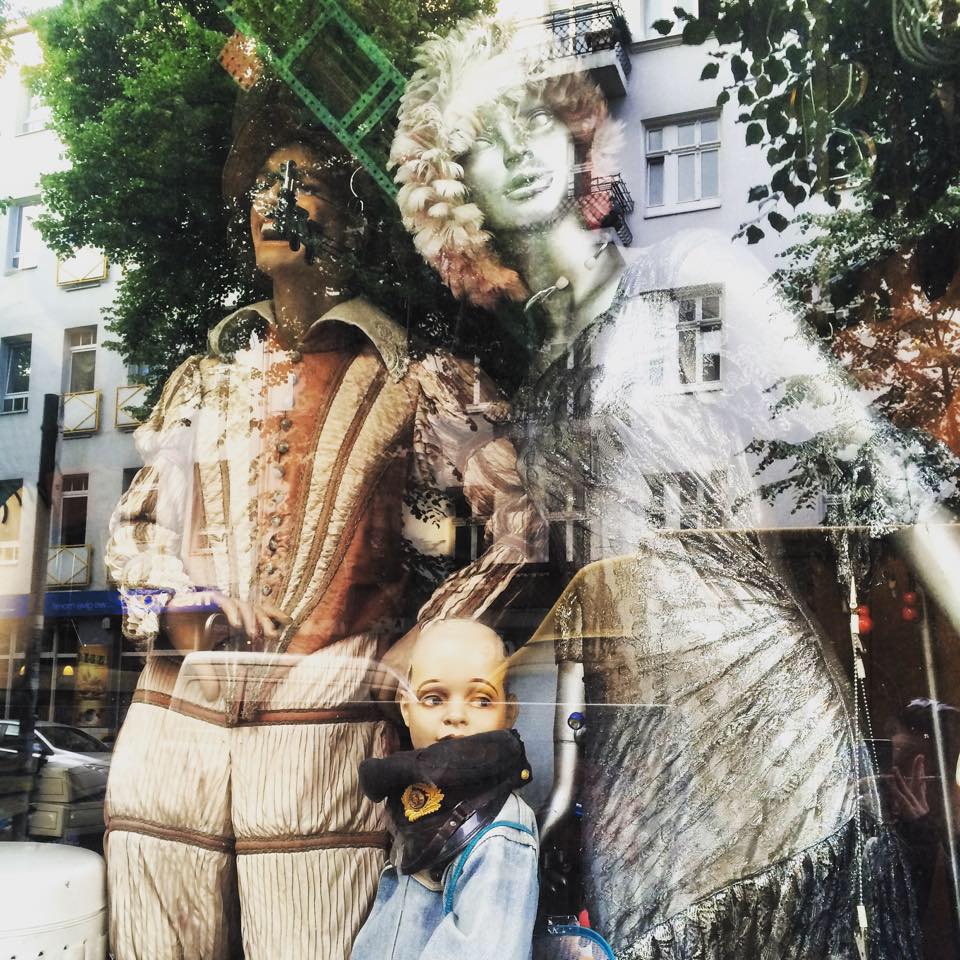 Arising from Berlin’s queer party scene, A Stranger Sound is a dark yet affirming transgender coming-of-age story. Through music and poetry, the show leads audiences to journey through “gender dysphoria and chemical ecstasy // chemical dysphoria and gender ecstasy… And glamour as a survival strategy.
Witness Darling Fitch during the only Philadelphia stop on their American tour, bringing an honest account of queer space: community, self-discovery, safety… But also addiction, escapism, narcissism, abuse, and self-harm.
With performances throughout Fitch’s first year of testosterone therapy, accumulating changes become evident, particularly through the juxtaposition of live/pre-recorded vocals. A Stranger Sound tells an ongoing story, physically and thematically revealing the ever-shifting nature of life.

Darling Fitch (formerly Brigid Fitch) is an American-born, Berlin-based writer, musician and performance artist. They have presented work internationally, including at the Edinburgh Festival Fringe (UK), Dixon Place HOT! Fest (NYC) and the Month of Performance Art-Berlin (DE). Fitch’s current project, A Stranger Sound, will be presented at least once a month until spring 2016, spanning the first year of Fitch’s testosterone therapy (Fitch is non-binary transgender and uses they/them pronouns). In addition to performing regularly in galleries and venues in Berlin, Fitch runs a monthly series of performance art entitled Yes/No/Other/All: Performance on the Boundaries of Identity.