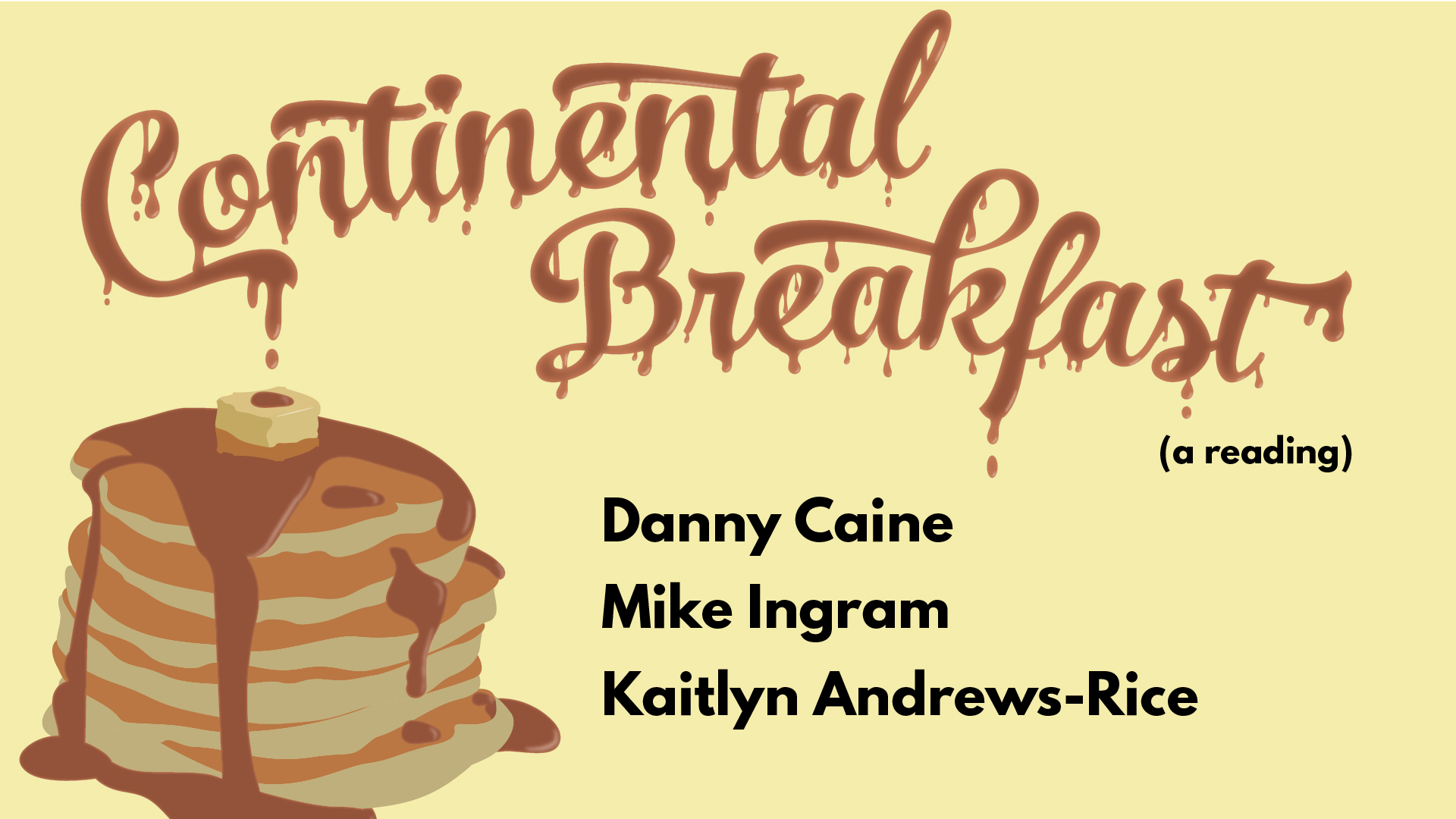 Topics covered could include but certainly aren’t limited to: