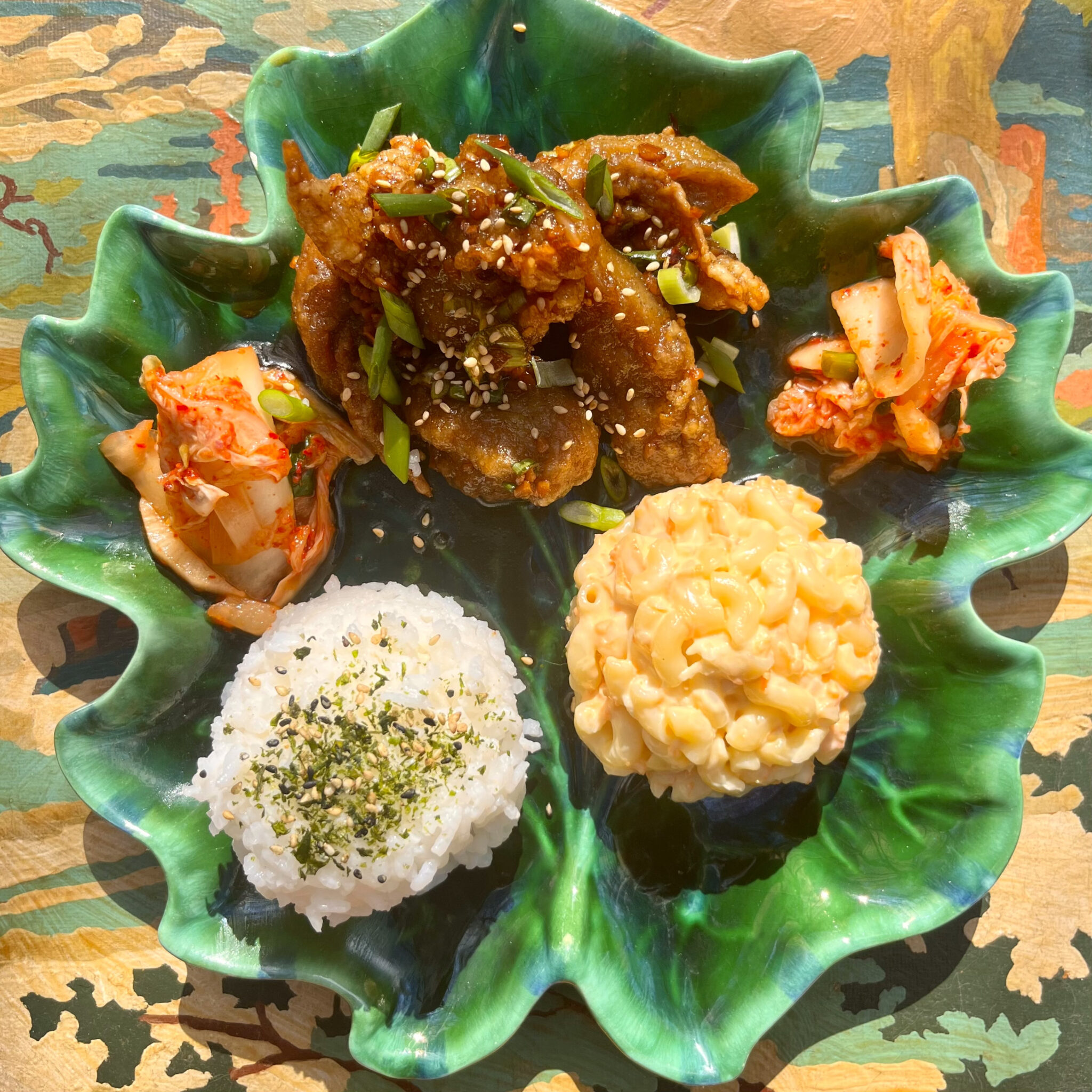 Say “aloha” to Tutu Mary, Foobooz + Philly Magazine’s pick for Philly Food Pop Ups To Know About! Tutu is back at TMoms on Sunday October 23 with another traditional Hawaiian plate lunch with a totally vegan spin, made with LOVE! 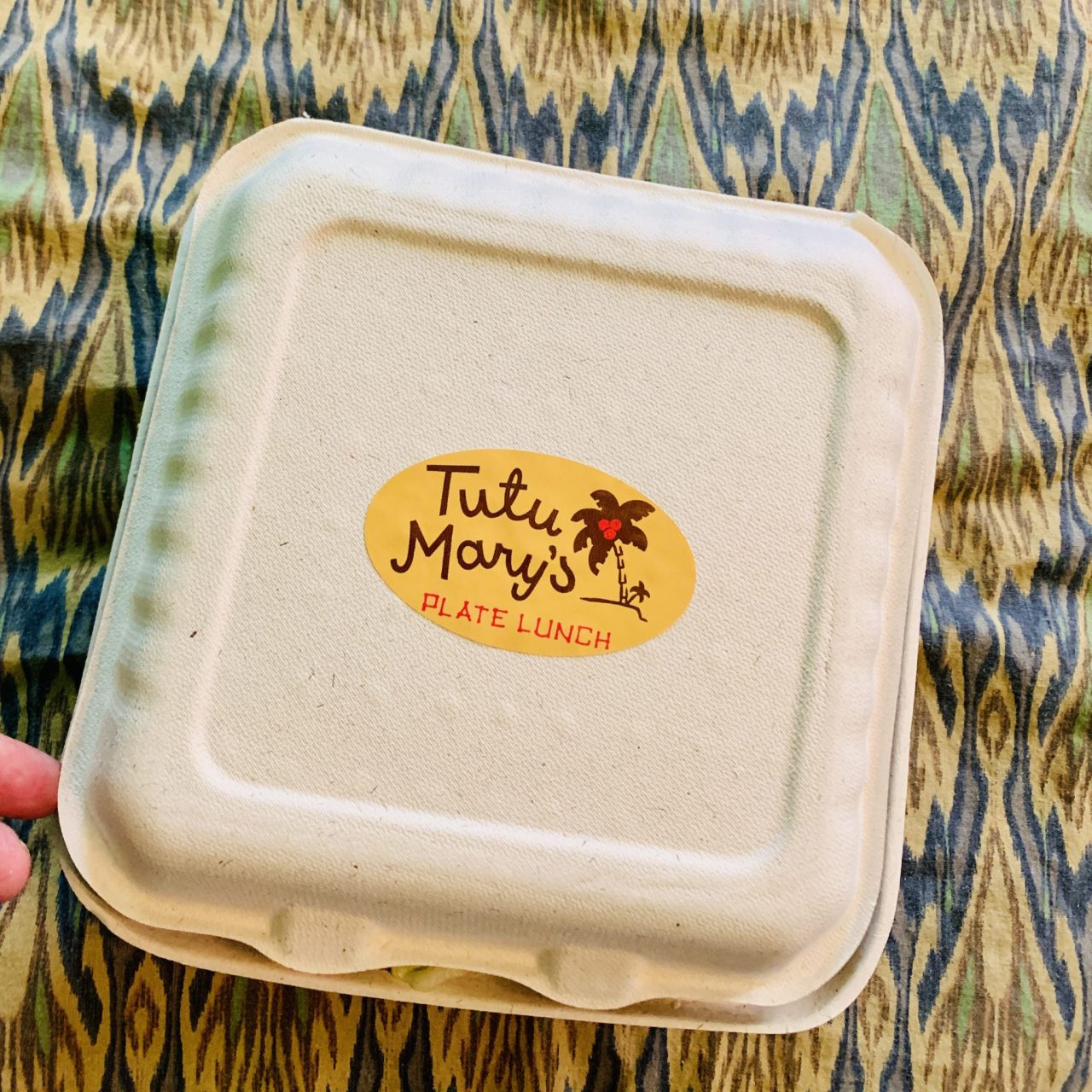 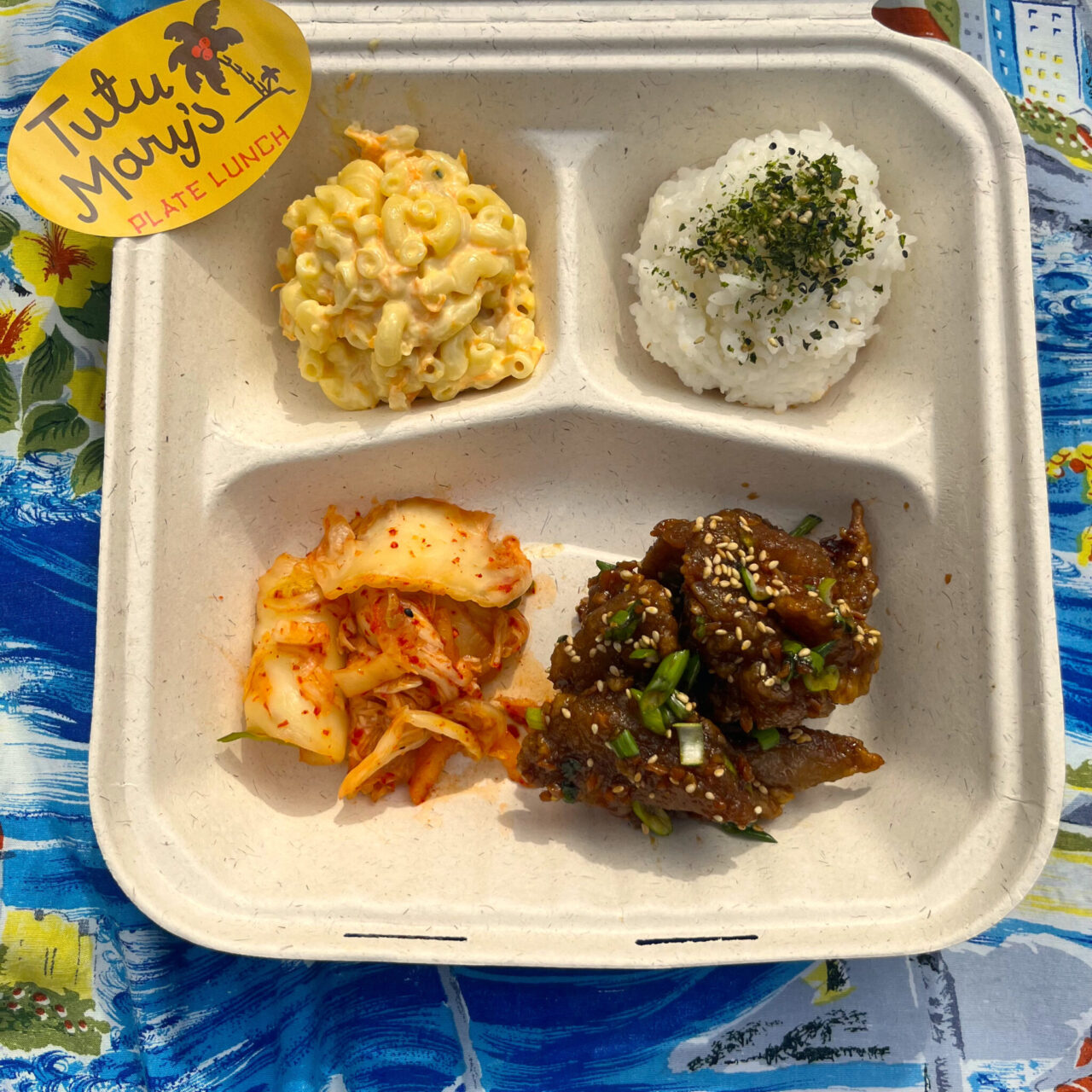 “Tutu” means Grandmother in Hawaiian, so this one is very near & dear to our hearts <3 And don’t worry: plate lunch isn’t just for lunch. Folks in Hawaii eat it for breakfast, dinner, & as a late night snack, too! 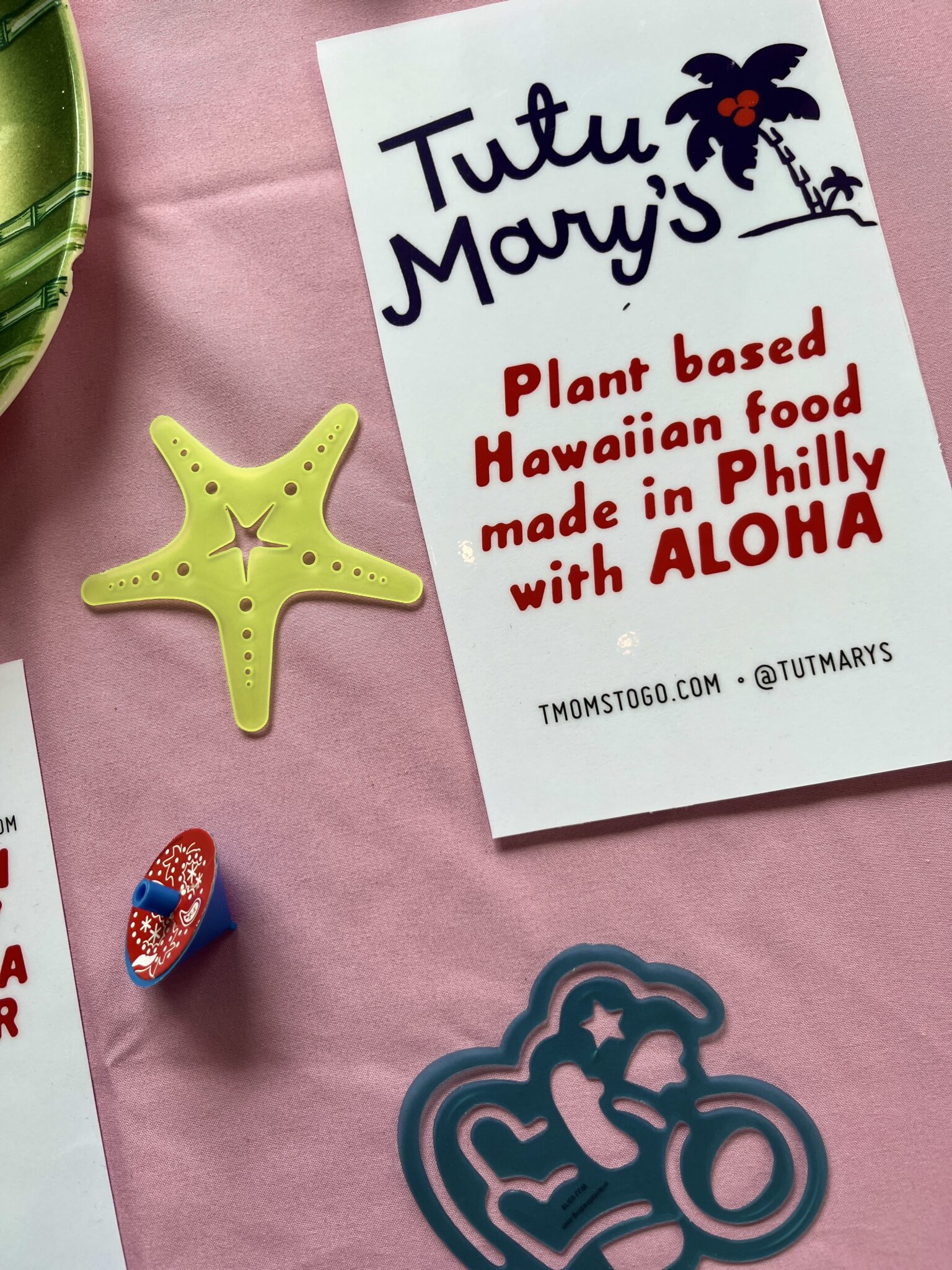 Tutu Mary really outdid herself this time! Not only does she have one of the 7 Philly Food Pop-Ups You Need To Know About Right Now (according to Philly Mag 😻), but she’s also popping up at TMoms at the end of August with a special ALOHA! Grab a few of each before they’re all sold out! 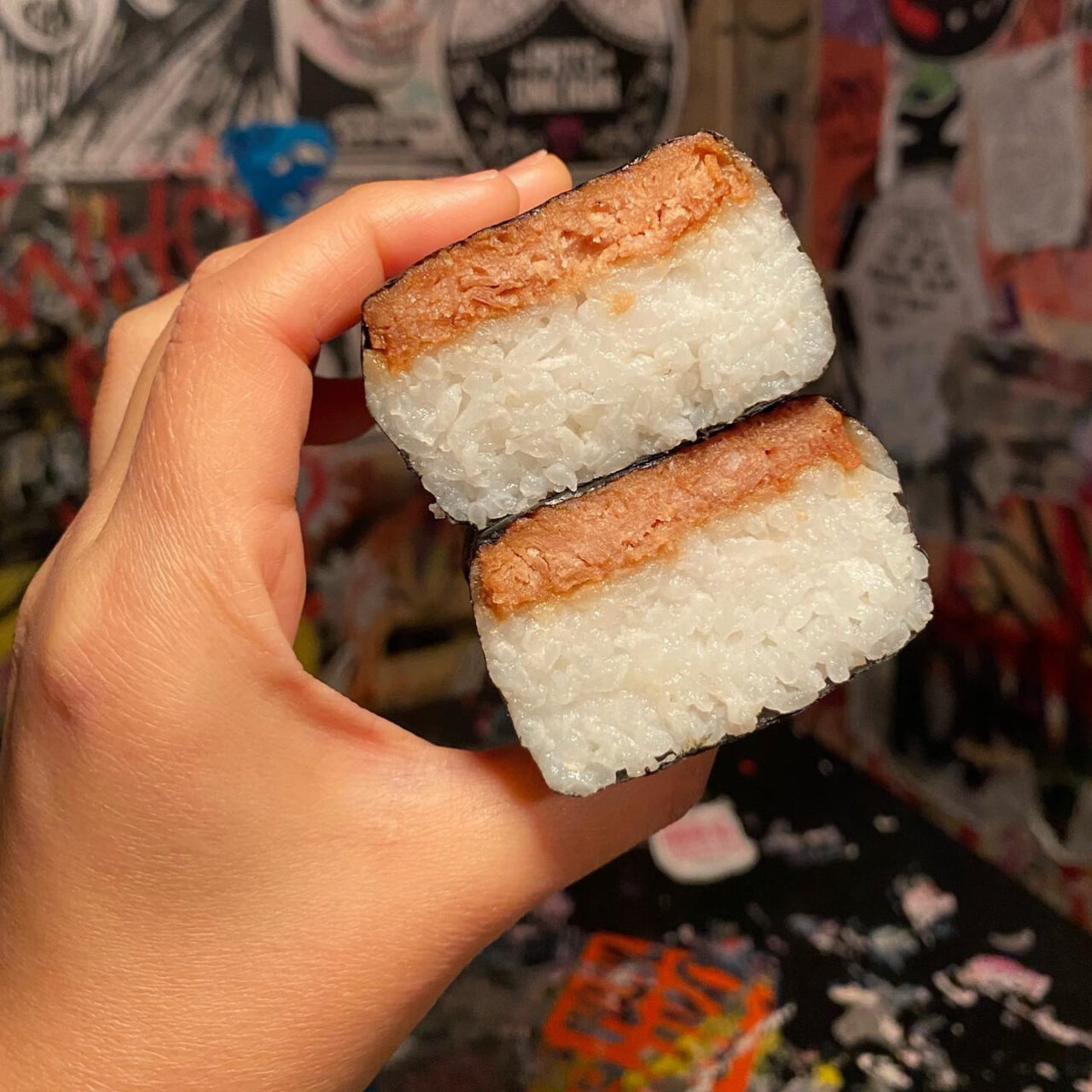 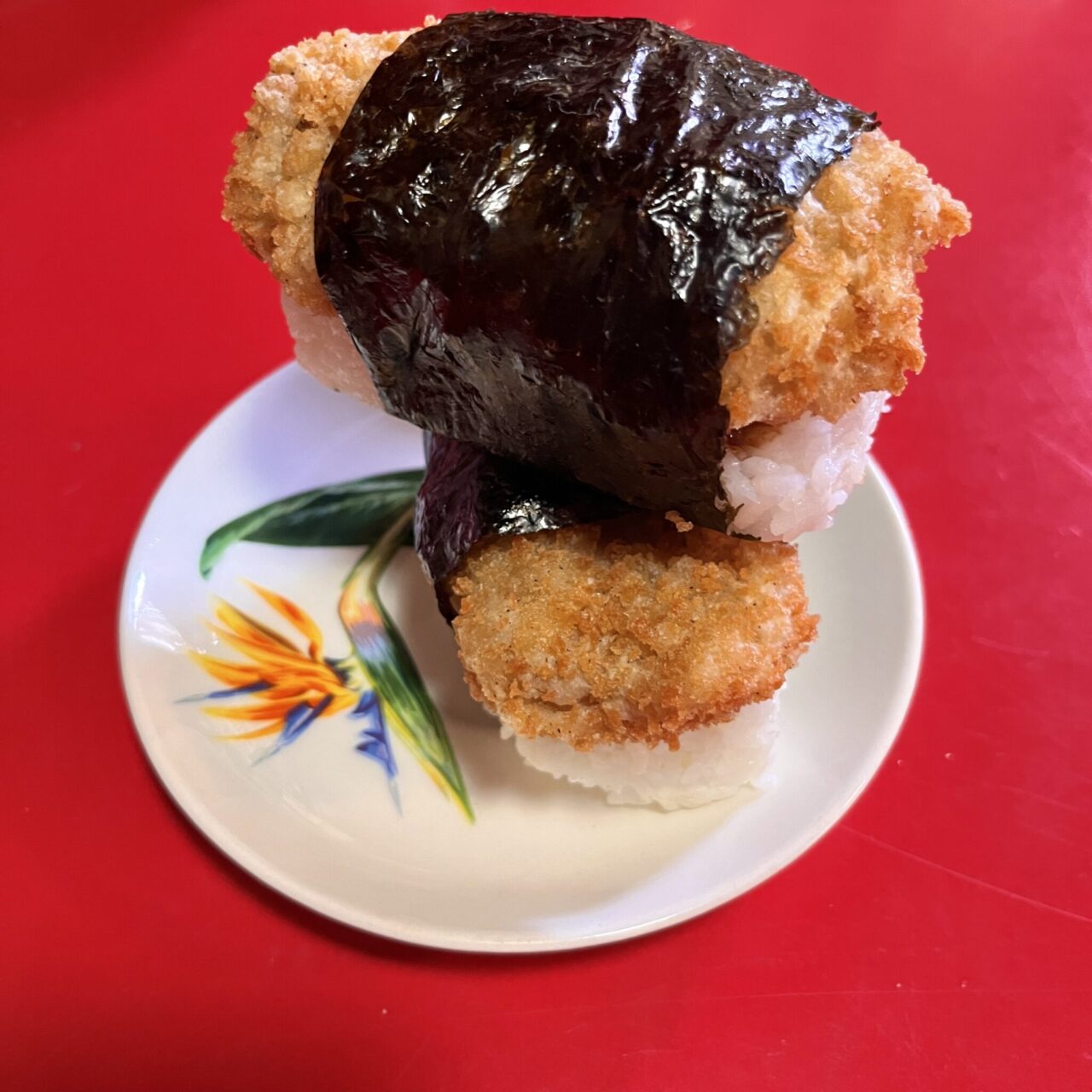 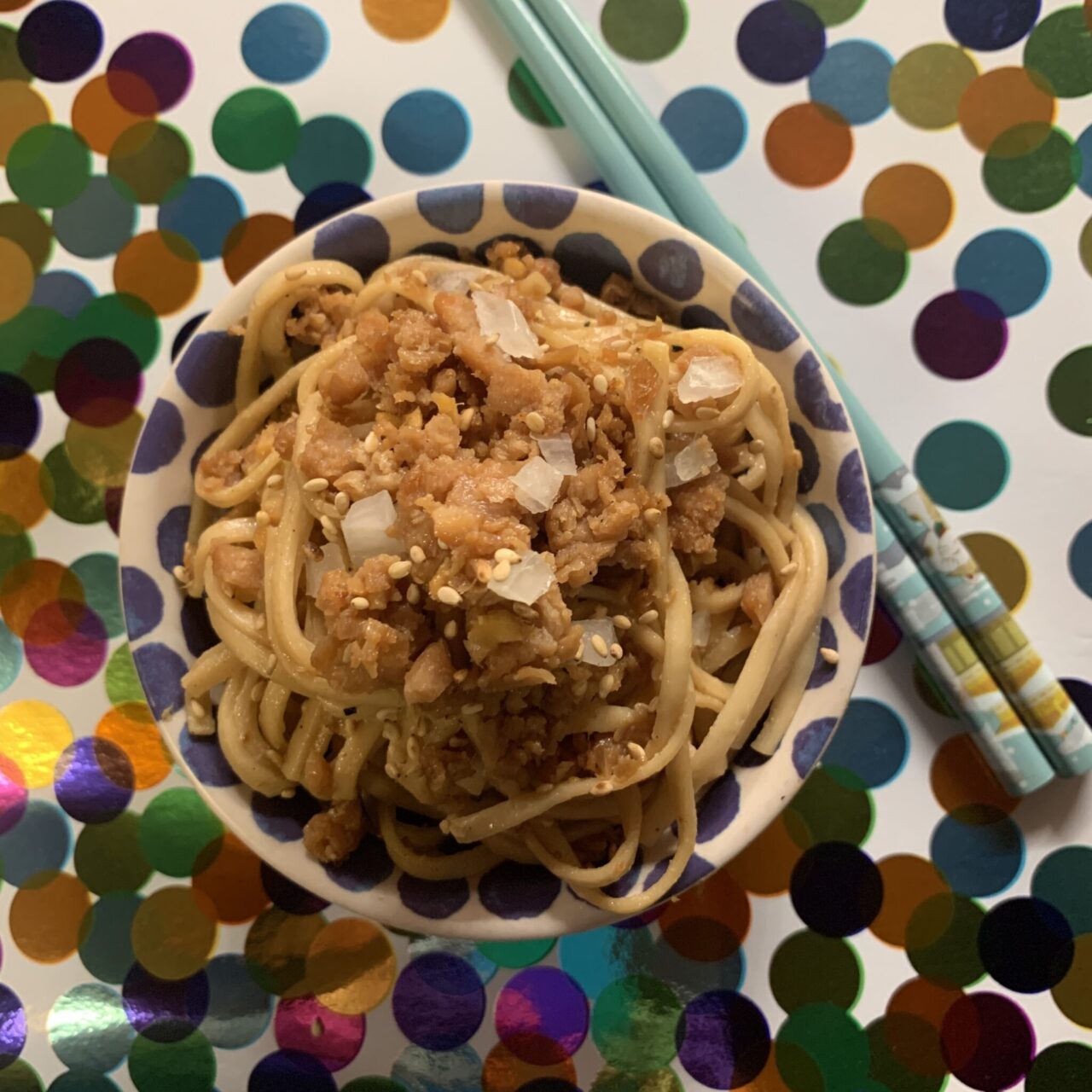 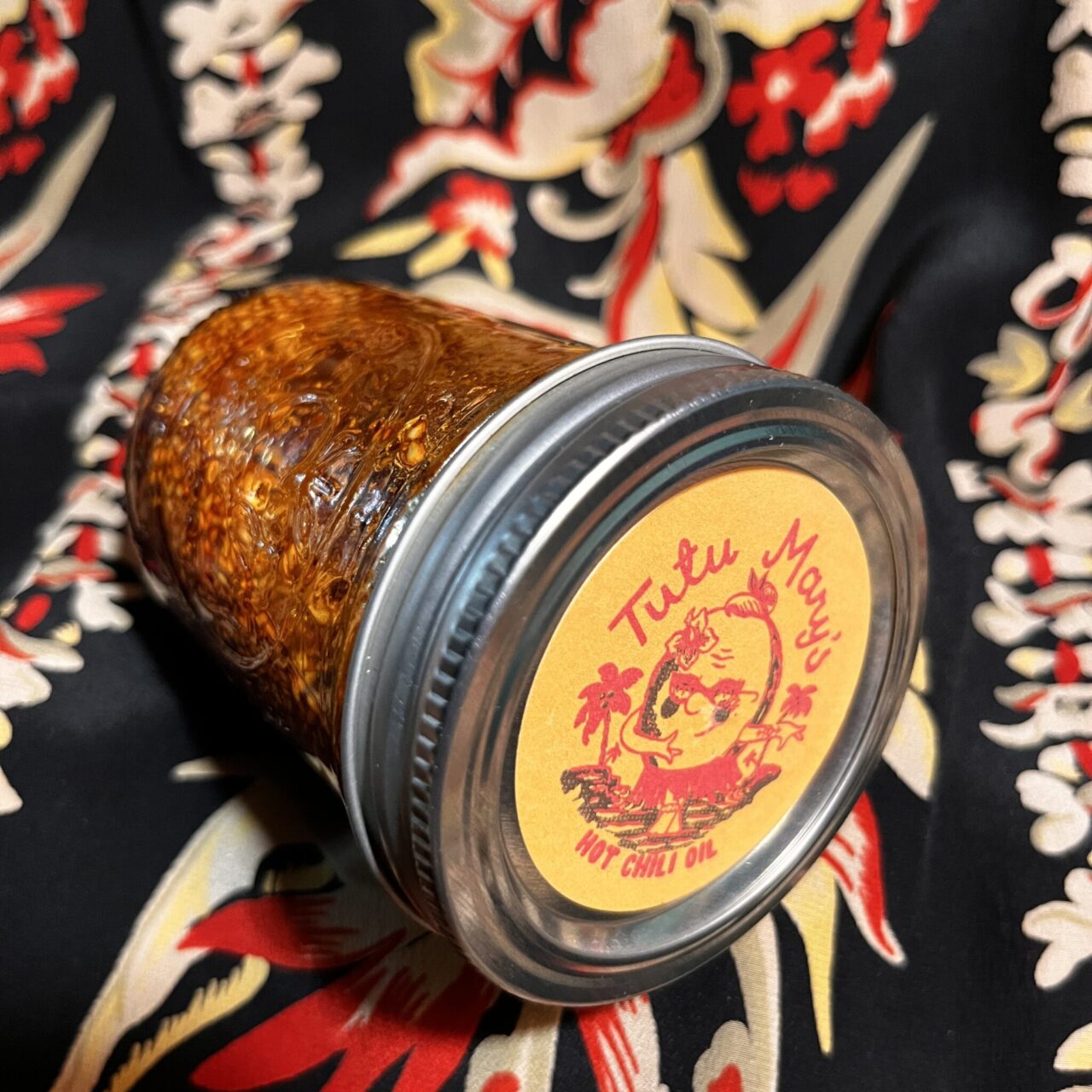