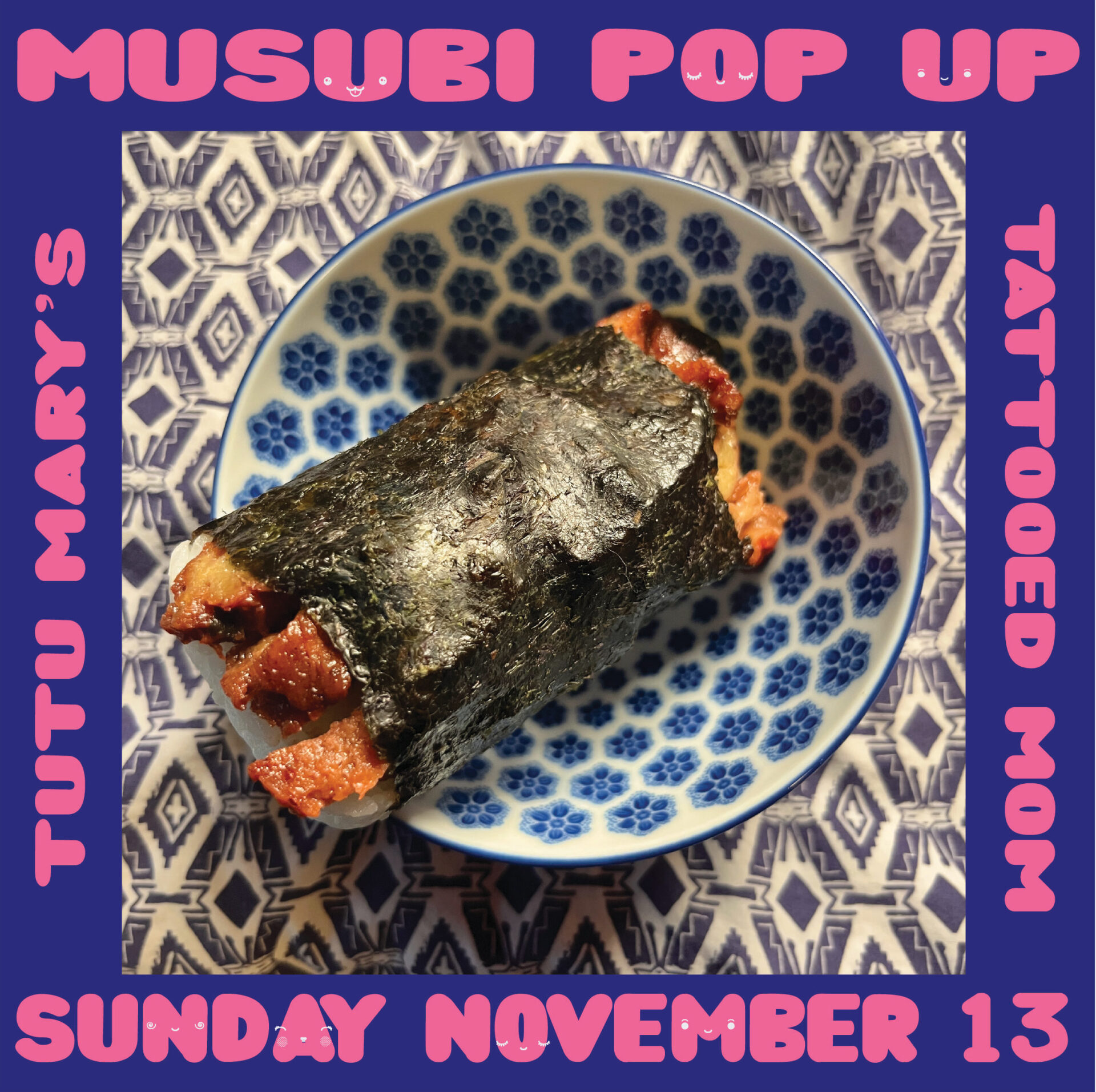 Tutu Mary really outdid herself this time! Not only does she have one of the 7 Philly Food Pop-Ups You Need To Know About Right Now (according to Philly Mag ), but she’s also popping up at TMoms in the middle of November with a little vegan Hawaiian soul food menu full of ALOHA! Grab a few of each before they’re all sold out! 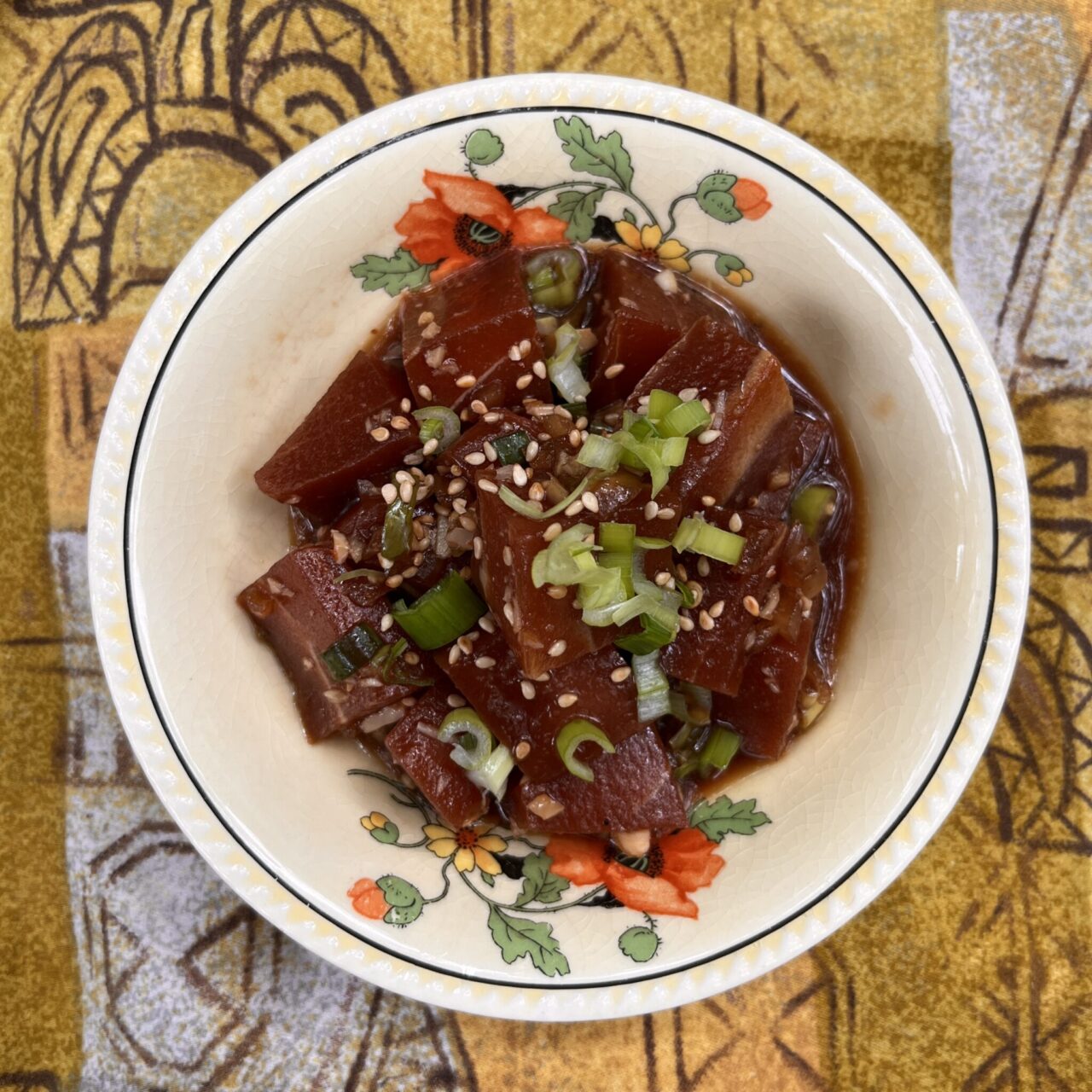 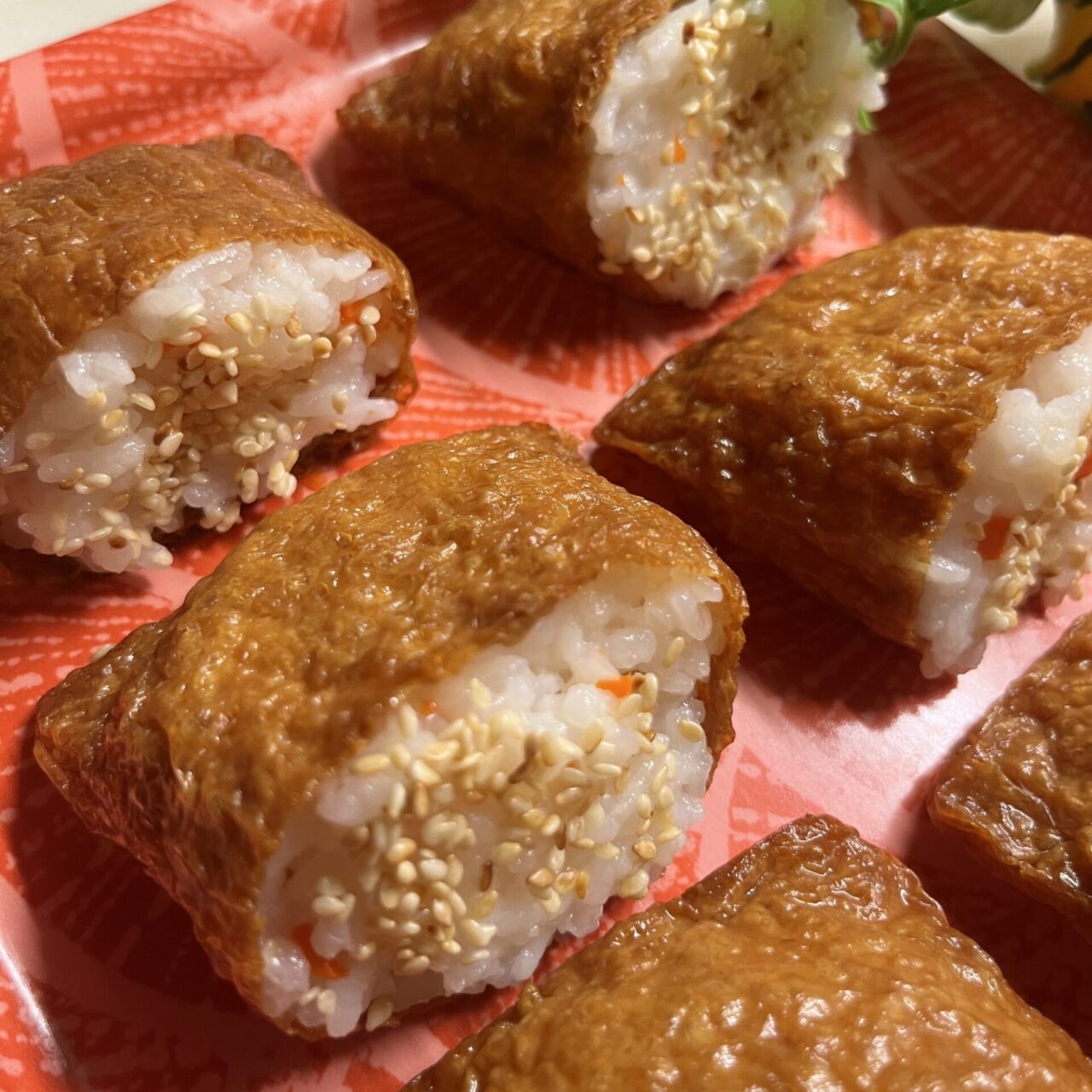