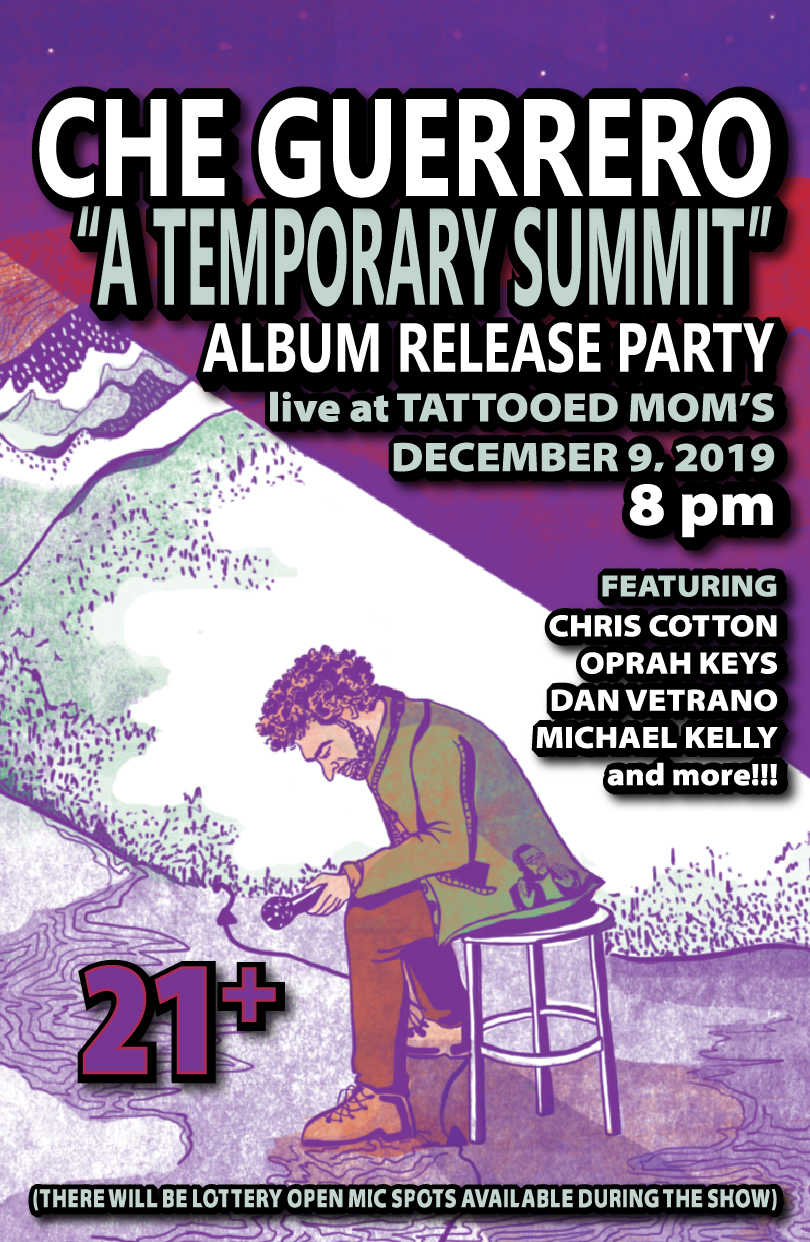 Che is a Philadelphia-based stand up comic and an American immigrant from the Dominican Republic who spent most of his life in America undocumented. His album is about his story escaping the DR, coming to America, establishing himself as a person of color in this country, and starting his own family here. It’s also hilarious.

Enjoy this event with our Meatless Monday specials:
1/2 off our full veggie menu noon-10pm
& half price drafts 5-7pm and 10-11pm!