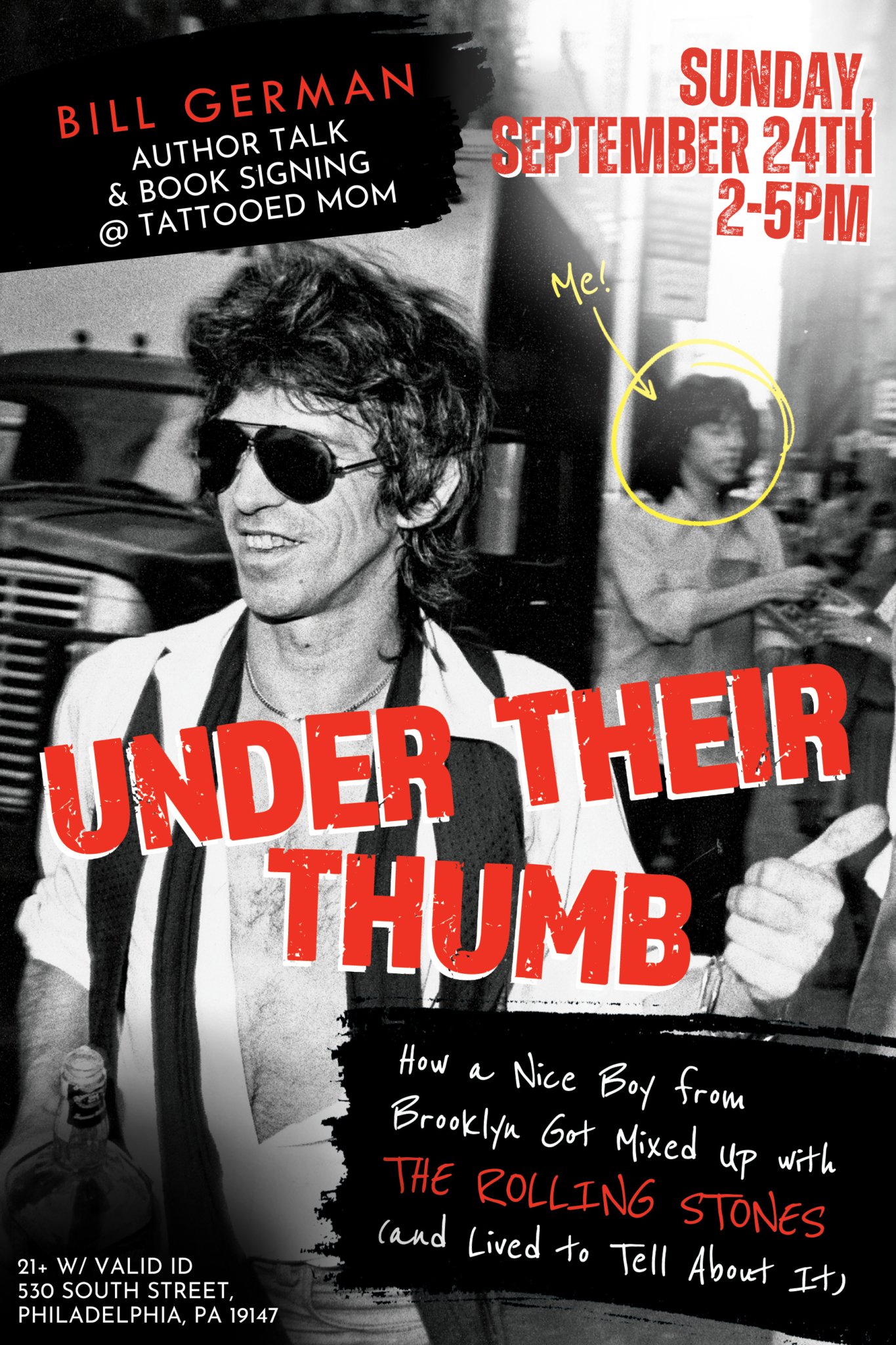 Author and Rolling Stones insider Bill German will join us Upstairs at TMoms to discuss his ups and downs with “the greatest rock ‘n’ roll band in the world”!

His book, Under Their Thumb, chronicles his unlikely friendship with the Stones (forged when he was just a teenager) and how he was hired as the band’s official historian. He traveled the world with them, stayed at their homes, and witnessed their private jam sessions, decadent parties, and vicious in-fights. He’ll share his fascinating and humorous stories with us on Saturday, September 24th, at 2pm, followed by a book signing. 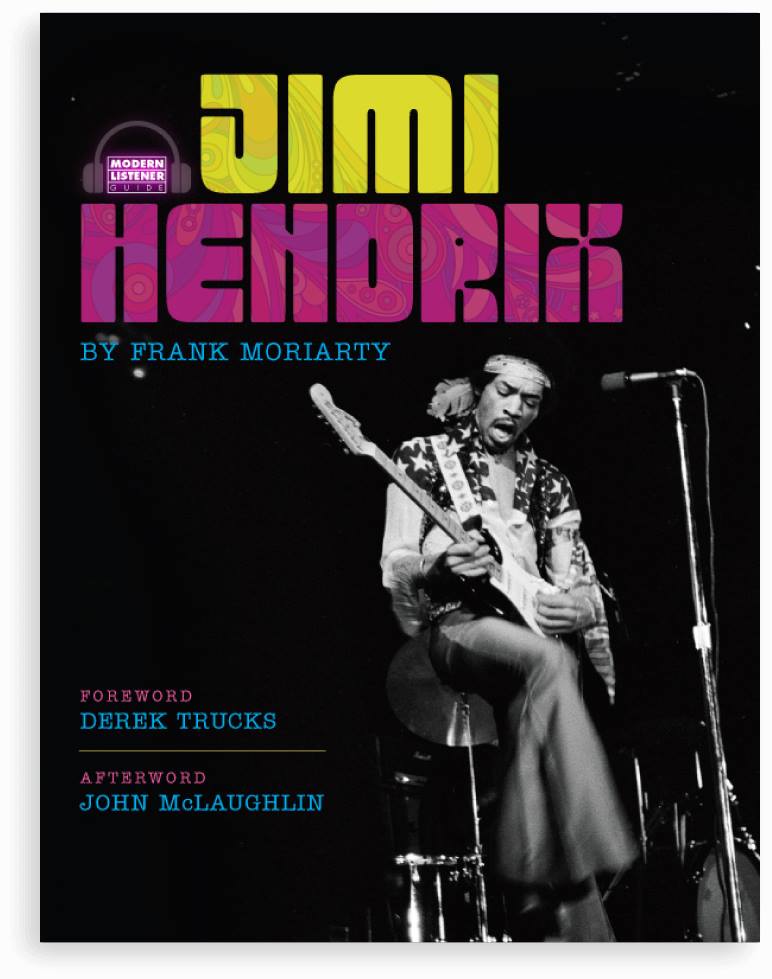 Join us as we celebrate the life & times of Jimi Hendrix with a release party for new book on the legendary musician by Frank Moriarty!

There will be a signing, reading, and Q&A interview conducted by Joseph A. Gervasi.

“[A]cclaimed author and musician Frank Moriarty brings to life the world of Jimi Hendrix in Modern Listener Guide: Jimi Hendrix. With informed commentary and spirited critical perspective, Moriarty expertly leads the way through the studio sessions, live concert recordings, and myriad album and box set releases that comprise the imposing legacy of one of the world’s great guitarists and musical personalities.”